The top fermentation beers are brewed in a traditional way. 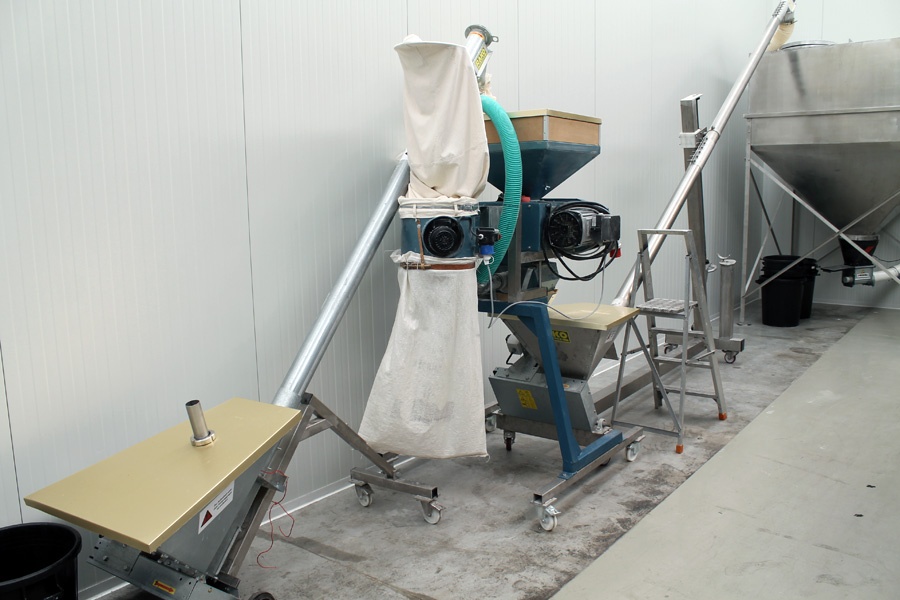 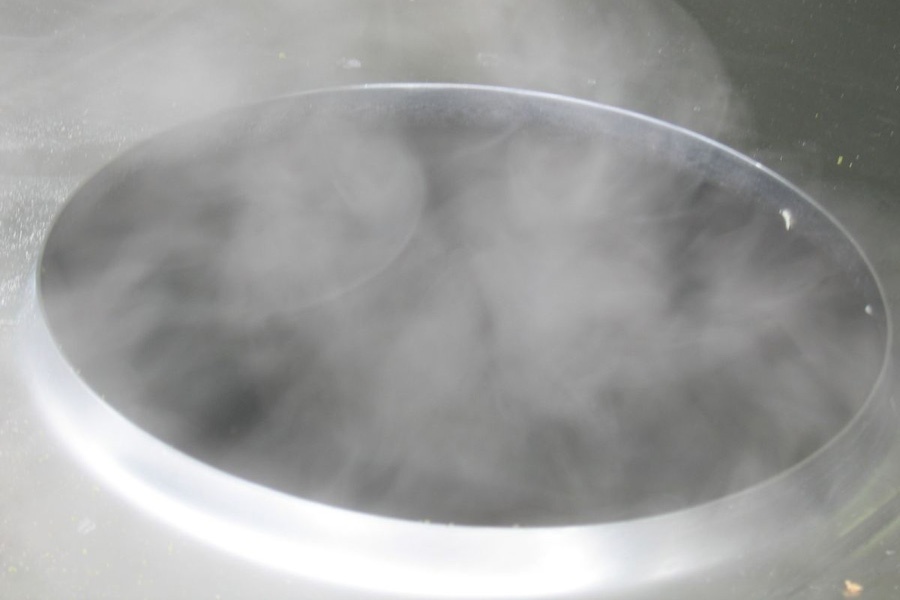 Depending on the kind of beer, the malts (sprouted barley) used can differ. The malt is first crushed. The brewing water warms up to the desired temperature in the mashing kettle, after which the malt is added (poured). During approximately one hour and a half the water with the malt (mash) is then slowly heated further. This is also called mashing and the process ensures that the natural enzymes configure the starches in the malt in fermentable sugars. 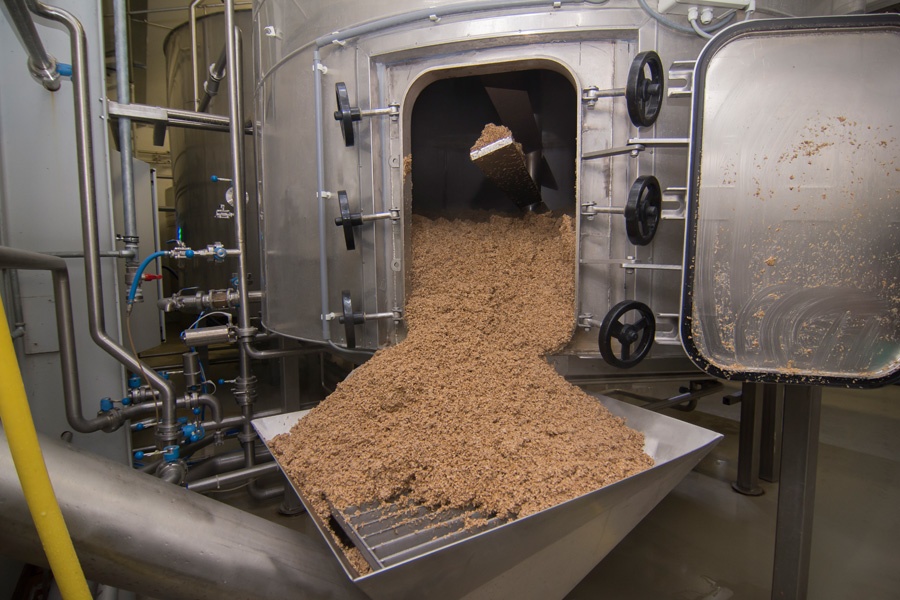 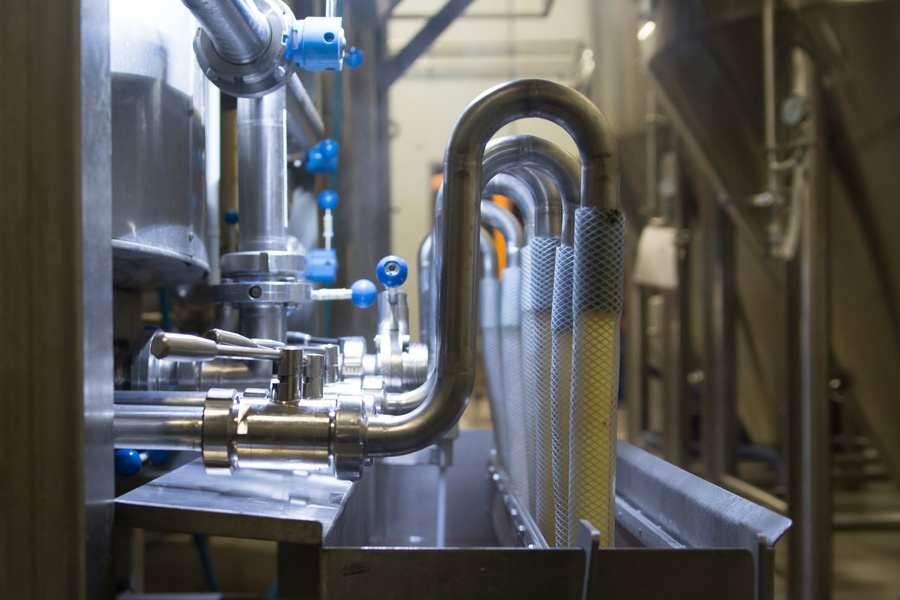 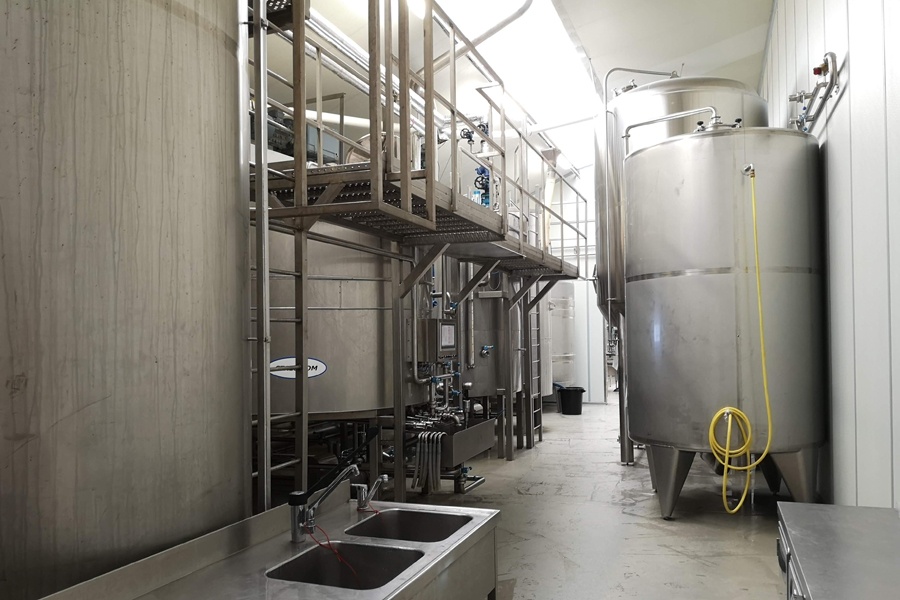 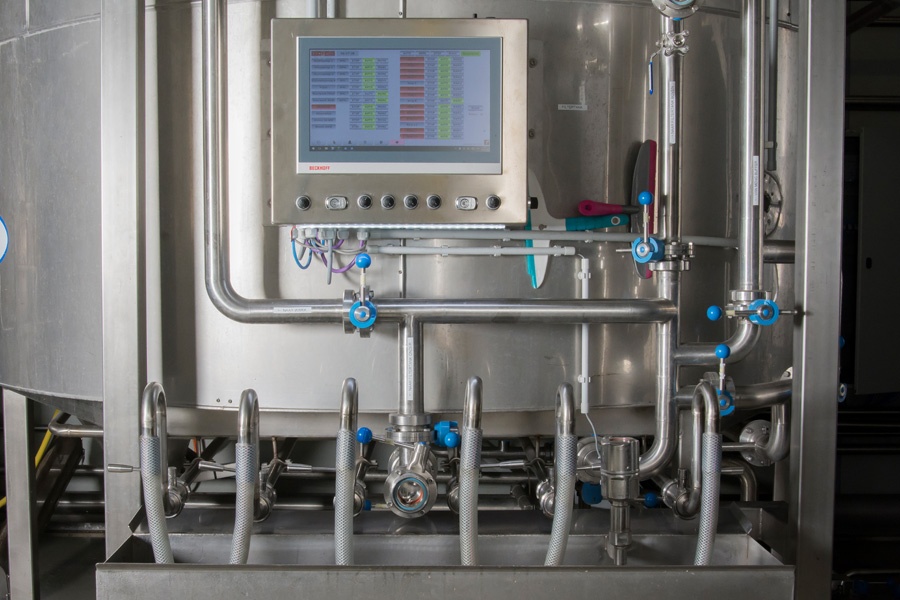 As soon as the wort comes to the boil – and this according to recipe – the hops and possibly herbs are added. After an hour and a quarter boiling, the wort enters the whirlpool. There, centrifugal forces are used to remove the solid particles. Then the wort is cooled down and pumped into the yeasting tanks. 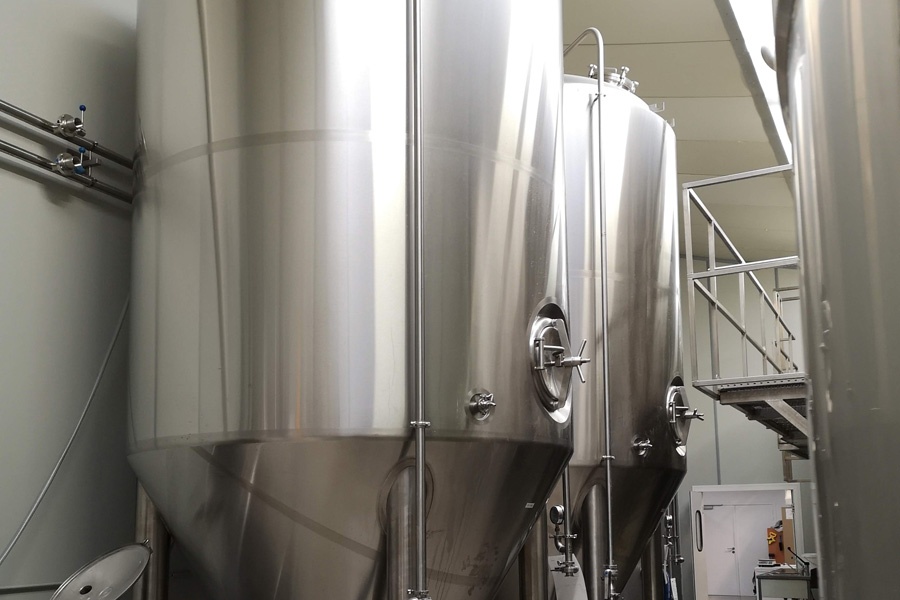 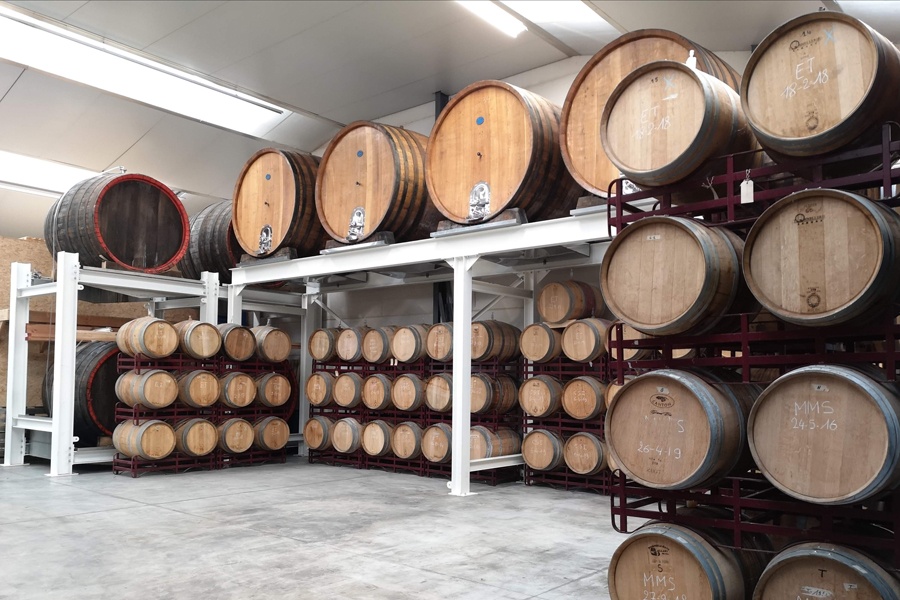 Yeast is added to the wort in the yeasting tanks to convert the fermentable sugars into alcohol and CO2. Yeasting takes 4 to 7 days, after which the aging can start. After aging for 3 weeks, the young beer is ready. 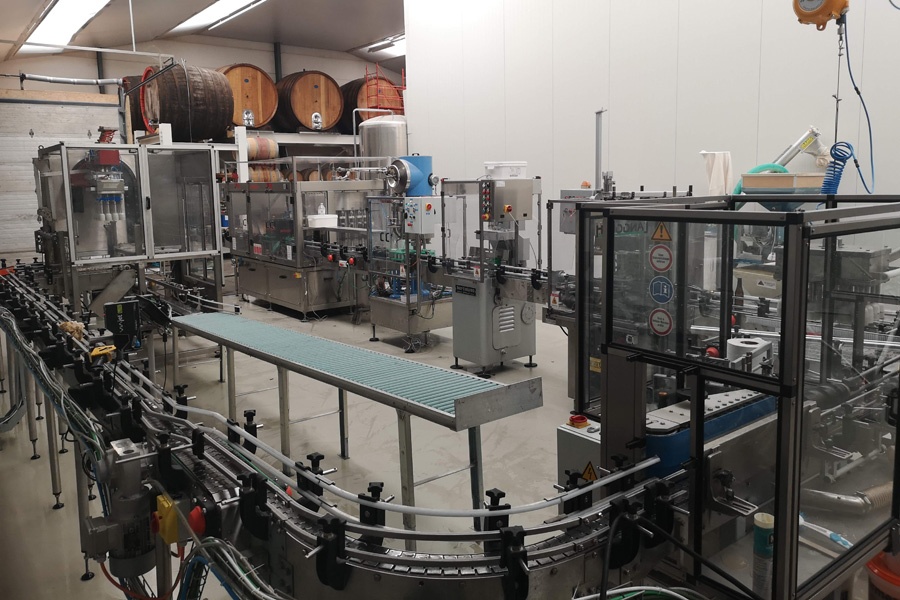 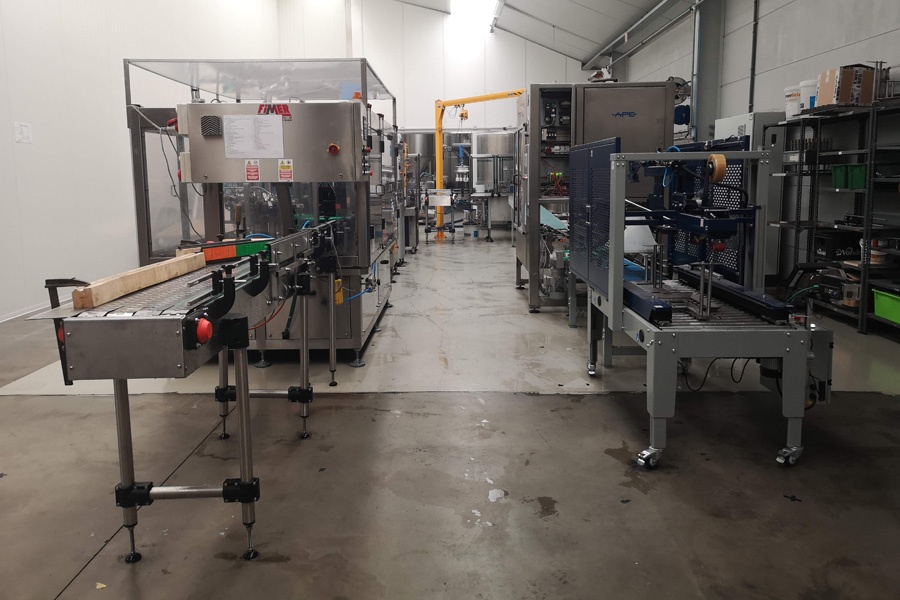 The beer is filled in both bottles and barrels. When bottling, a small amount of sugar and yeast is added. The beer is then bottled and referments another two weeks in the hot room. Now the beer is ready for consumption.
Deze website maakt gebruik van cookies om uw gebruikservaring te verbeteren. Door verder te surfen, stemt u in met ons cookie-beleid.   Meer info OK