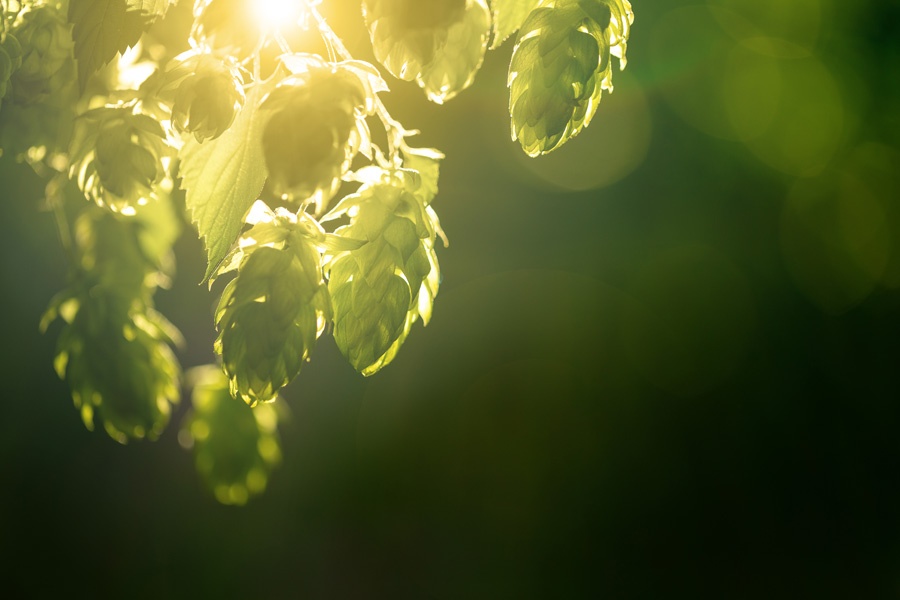 The brewery also wishes to contribute to a better world. Its ambition is to become by 2030 not only a ‘drinking water-neutral’ but also a ‘fossil fuel’-free or ‘climate neutral’ brewery.


Becoming ‘drinking water neutral’ means in a first phase to use less processing water per hectolitre beer produced. After purchasing a new heat exchanger, the usage of cooling water was cut by half already. We now investigate how to turn rainwater into processing water.


Here as well efforts are required to become fully energy-neutral. In a first phase, the entire building was fitted with LED-lighting, resulting in a significant reduction of electricity. A further extension of solar panels is also under investigation.